A UN agency has decided to rely on the power of blockchain to protect migrant workers in Hong Kong.

According to a CoinDesk report, the UN’s International Organization for Migration (IOM) has announced it will use a blockchain solution for vetting recruiters of migrant workers in Hong Kong. 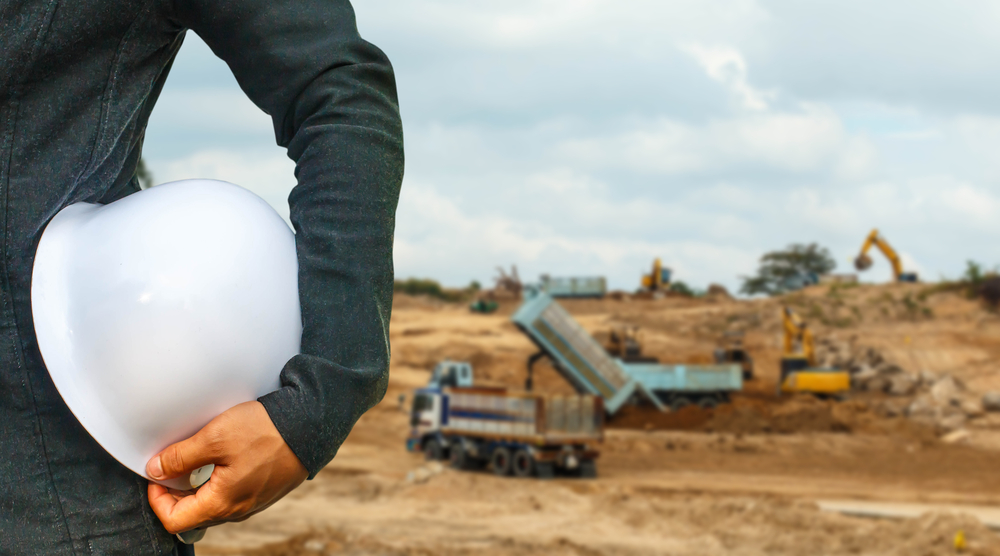 IOM announced the development earlier this week. In its release, it made known the blockchain-powered system would be called the International Recruitment Integrity System – Self-Assessment for Ethical Recruitment (IRIS-SAFER).

The technology is being designed to enhance transparency in the recruitment of migrant workers and to help ensure that firms and employers in Hong Kong taking on foreign employees adhere to global standards for their protection.

IRIS-SAFER is being built by IOM in partnership with the Hong Kong-based blockchain company, Diginex, which provides solutions to corporations and governments worldwide.

IOM China’s chief of mission, Giuseppe Crocetti, remarked on the development, saying, “We are excited to have identified an opportunity by which IOM can support migrant worker recruitment agencies to differentiate themselves as good actors.” 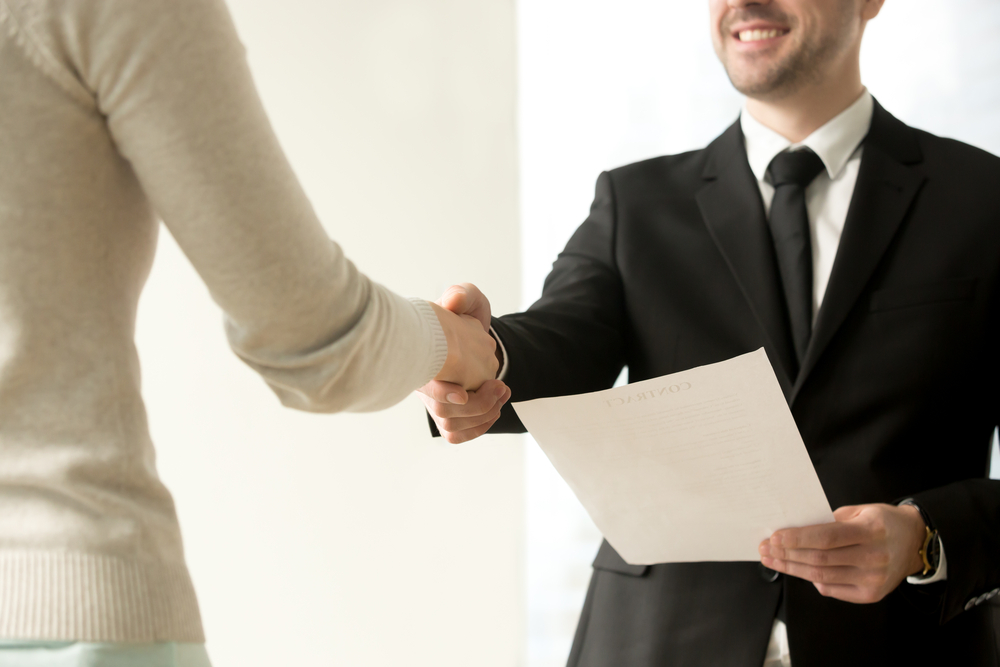 IOM and Diginex are aiming for IRIS-SAFER to provide a practical way in which businesses can implement ethical recruitment practices and then be assessed in a transparent, trustworthy way. The IRIS range of standards for businesses employing migrant workers was created by the UN to protect such laborers.

The blockchain is to be initially applied to 1,500 recruitment agencies in Hong Kong. The special administrative region was chosen due to its significant migrant labor population of 390,000 – one-tenth of Hong Kong’s total population.