Integration of the ASEAN Digital Economy

With the US-China trade war wreaking havoc on the global economy, ASEAN is increasingly looking for ways to consolidate its economies and drive growth through blockchain-based digital integration. One of the key agendas under the DIFAP is the development of a seamless digital payment network among ASEAN member states. To this end, eight ASEAN countries participating in the fifth ASEAN Finance Ministers’ and Central Governors’ Meeting held in April 2019 in Thailand’s Chiang Rai province agreed to develop the Payment Connectivity Framework.

Using blockchain technology to accomplish the goals of the Payment Connectivity Framework remains a distinct possibility, given the precedents in the region. Recently, the central banks of Thailand and Laos signed a memorandum of understanding (MoU) to collaborate on building a blockchain-based platform to facilitate cross-border transactions between the two countries. Currently, the Bank of Thailand is proceeding with Phase III of its Project Inthanon to explore interoperability among distributed ledgers for cross-border transactions with the Hong Kong Monetary Authority.

Southeast Asia’s digital economy is booming with investment opportunities. Having recovered from the Asian currency and financial crises in the late 1990s and early 2000s, the ASEAN countries are increasingly looking to emerging technologies such as blockchain to solve the problems of the developing world. With its weaker currencies and a flexible framework, ASEAN is positioned to become a global leader in the development of blockchain technology. Vietnam: Backed by a large, digitally savvy talent pool, Vietnam has a head start when it comes to embracing blockchain in its local industries. Coupled with a booming economy and a thriving startup ecosystem that produces an average of 1,000 new startups per year, it is clear why Vietnam is home to major blockchain and crypto market players, such as Kyber Network and TomoChain, the two of few decentralized finance (DeFi) projects in Asia.

Thailand: With a host of supportive policies in the form of the Thailand 4.0 development agenda, Digital Park Thailand, the SMART Visa Program, and ‘Thailand Investment Year’, Thailand has set the stage for digital tech companies to shine, including those in the blockchain and cryptocurrency space. When it comes to blockchain, the Thai government is leading by example through the use of distributed ledger technologies by a host of government agencies. In terms of legislation, the introduction of the Royal Decree on Digital Asset Businesses has provided much legal certainty and market stability to mitigate the systemic risks inherent to this highly volatile sector.

Indonesia: As an archipelago nation of more than 18,000 islands, establishing financial connectivity in this country to deliver payment services to more than 264 million Indonesians is among its biggest challenges. With more than half of the population (51.1%) unbanked and a local financial technology (fintech) market projected to be worth about US$16 billion by 2020, Indonesia offers ample development prospects for blockchain players in the fintech industry.

Philippines: Another archipelago nation with 77.4% of the population unbanked, the Philippines is a potential gold mine for blockchain-based currency and utility token issuers. Acknowledging the potential of cryptocurrencies, particularly for unbanked citizens, the central bank Bangko Sentral ng Pilipinas (BSP) in May 2018 gave approval and support for Project i2i, through which UnionBank aims to promote financial inclusion. From a regulatory perspective, the country’s Guidelines for Virtual Currency Exchanges provides a legitimate platform for the operations of cryptocurrency exchanges, while the Rules on Digital Asset and Token Offering allows potential crypto token issuers to leverage the flexibility of offshore regulations in the Cagayan Special Economic Zone and Freeport. 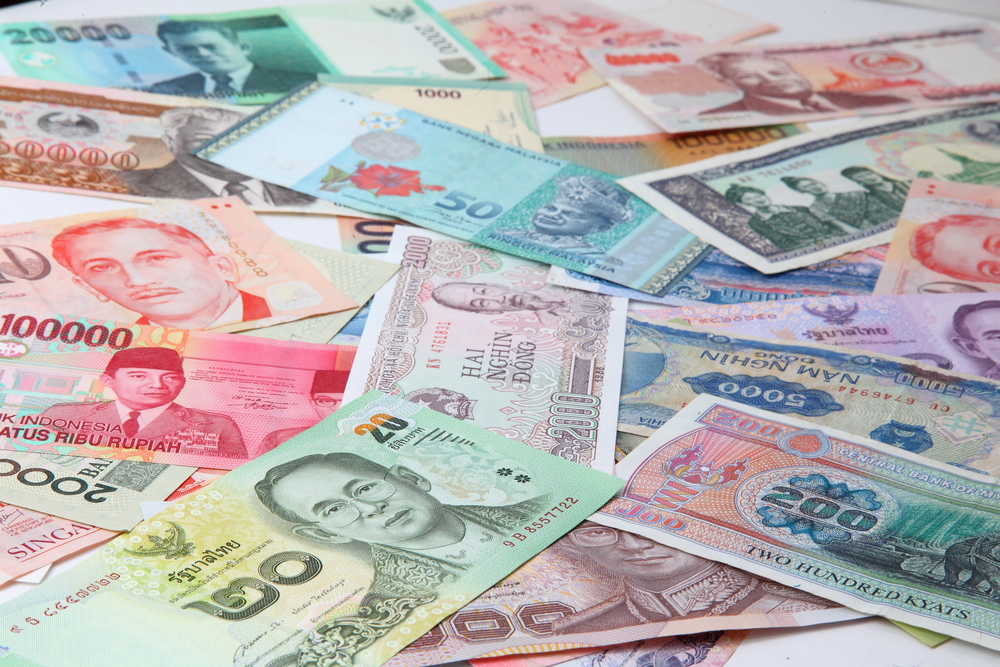 Given the immense potential of interoperable blockchain networks in facilitating the integration of ASEAN economies, coupled with the viability of the blockchain and crypto markets of Vietnam, Thailand, Indonesia, Malaysia and the Philippines, ABR will be publishing its Blockchain Landscape Report series to provide industry stakeholders, tech enthusiasts, and potential investors with a critical market perspective of the blockchain and crypto industries in these countries.